Madrugada, the Spanish word for those few hours in between night and morning, is the time in which most of the world sleeps, but for some it is a magical slice of the night when the everyday disappears and the mind and soul are able to breath and rejuvenate. ‘Cathedral’ acts as a teaser to the documentary and another two tracks on the album ('90 Miles' and 'Reimagination')
2020 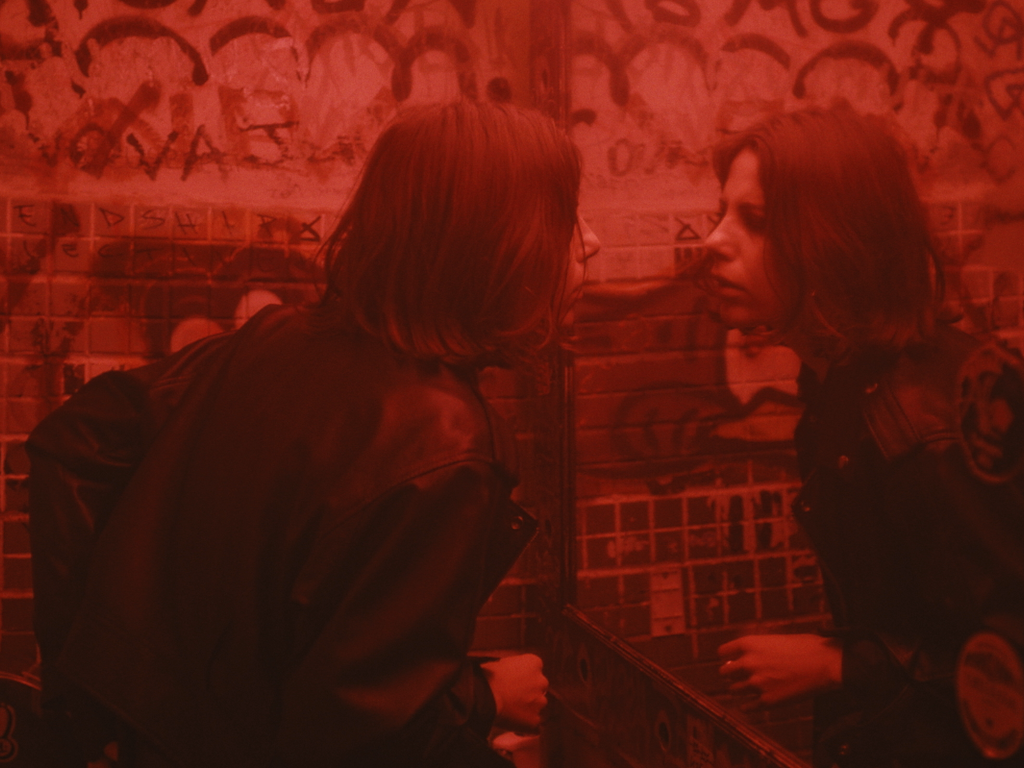 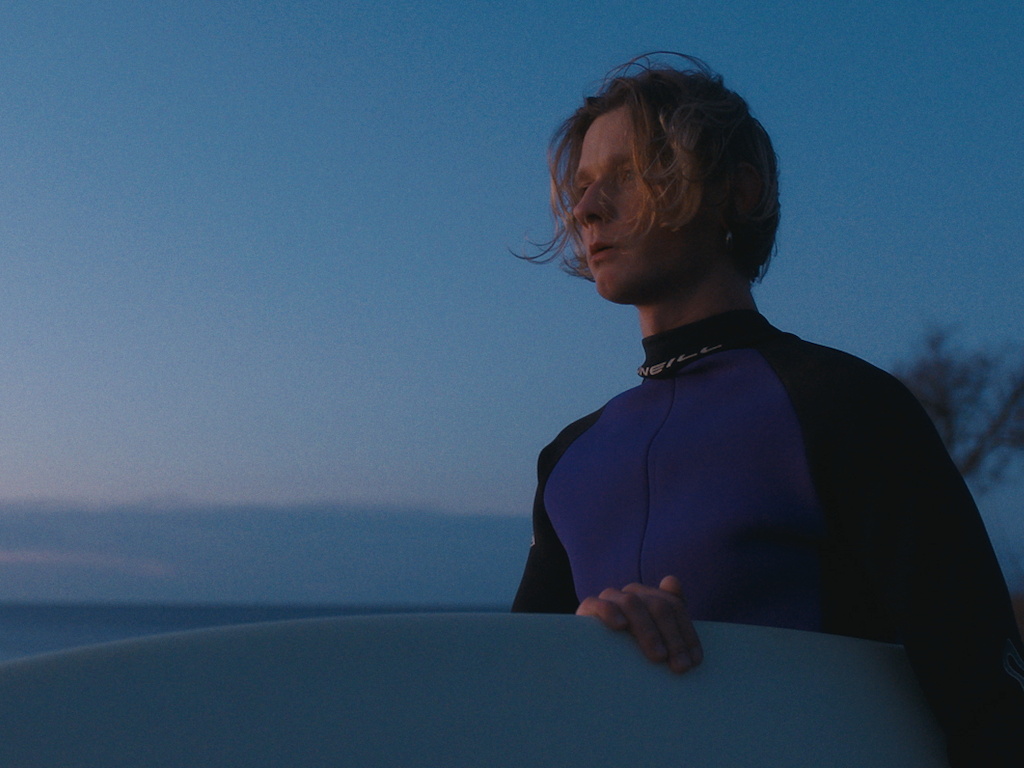