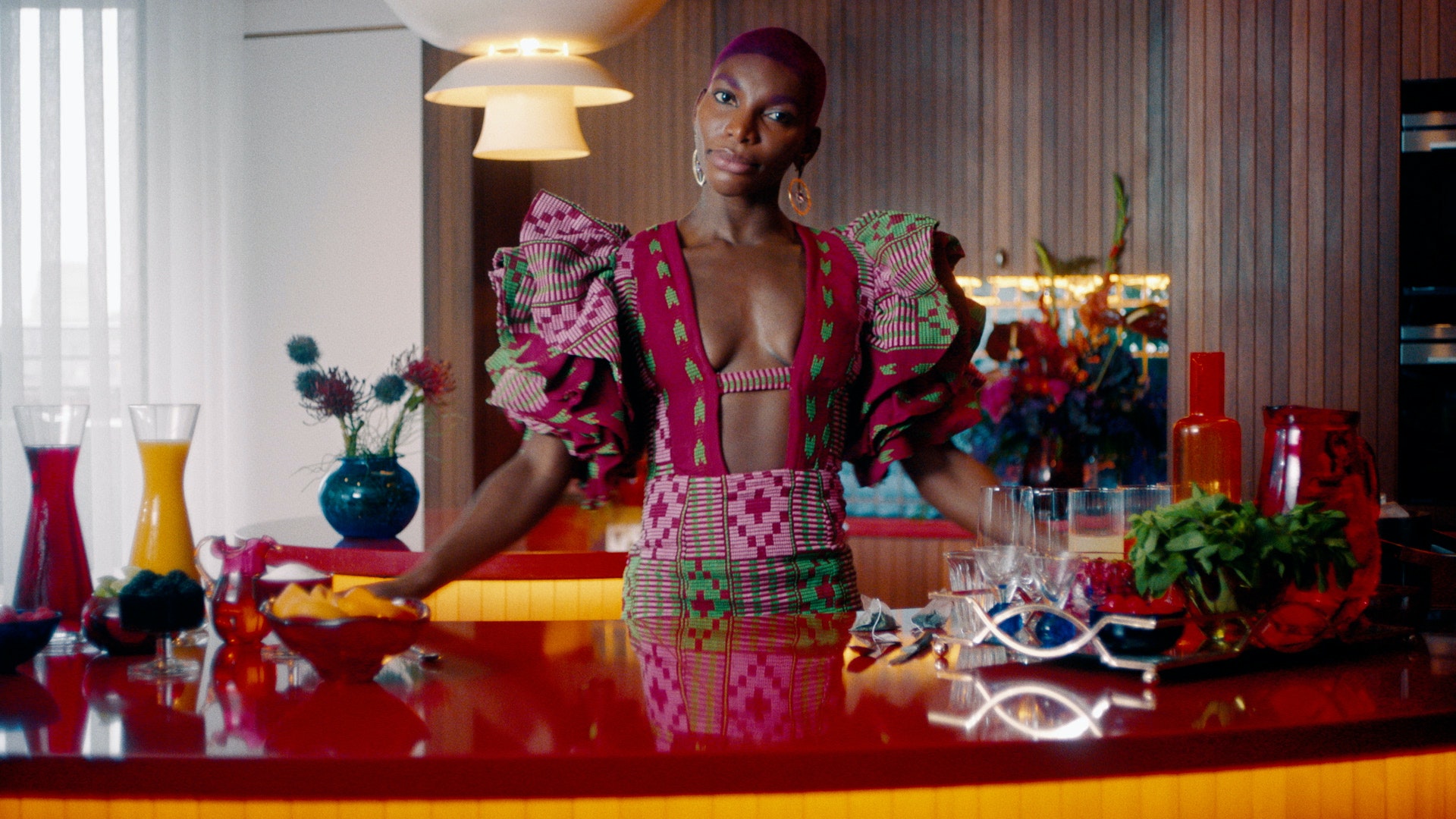 In 2020’s boundary-breaking hit television show I May Destroy You, Michaela Coel played the lead, wrote the script, codirected and acted as executive producer. Not only is that unheard of for a young black British female auteur, but her drama tackled the crucial issues of the year with a depth and emotional intelligence that remains unmatched. It was and remains a staggering achievement and there’s no worthier recipient of our Creative Icon award. Here, some of her biggest celebrity fans ask her questions...